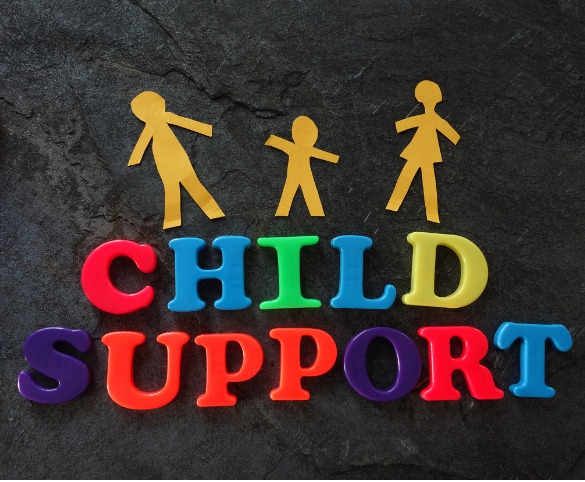 Keeping Parents Accountable: What to Do When Your Ex Doesn’t Pay Child Support

After a divorce is finalized and child custody arrangements are agreed upon, you and your children can move on to a new chapter in your lives. However, what happens when your ex can’t (or refuses to) hold up their end of an agreement? If a set amount of child support was established in your final divorce decree, but your ex doesn’t pay, it can quickly become problematic for you and your children. Thankfully, there are ways to legally deal with delinquent ex-spouses and ensure your children get the financial support they need. Allow Essig Law Office to explain some legal options you can pursue when your ex doesn’t pay.

The Legality of Child Support

Like any other handed down by a court, child support is no different.
Per the Illinois Non-Support Punishment Act, a parent can find themselves in violation of a child support order if any of the following scenarios are true:

When these scenarios arise, the parent seeking support payments can take legal action against the spouse in default.

What Can Be Done?

As the parent with primary custody of your children, you deserve to have your ex-spouse held accountable for neglected child support. In cases where child support payments are intentionally spurred, a court can hand down punishments and penalties for the delinquent parent. Otherwise, there are other methods for ensuring support is covered over time in scenarios where payments are missed but out of inability to pay. However, it starts with contacting the Illinois Department of Child Support Services (DCSS). Through DCSS, here are a few of the ways you can hold a delinquent parent responsible: 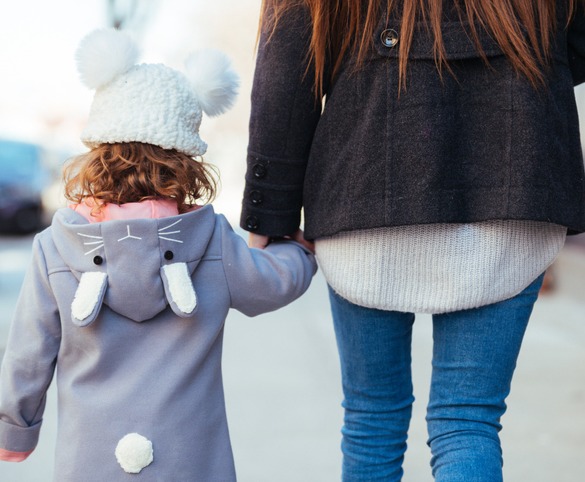 If all else fails, DCSS can bring your child support case back to court, where the non-paying parent can be found in contempt of court. For the paying parent, this can mean the incursion of fines, with the possibility of jail time. Here are the levels of punishments that are on the table:

For Faster Turn-Around, Talk with Essig

While DCSS is the first option for parents looking to secure child support from an ex, DCSS isn’t always the most reliable way to pursue legal action. When DCSS takes up your case, they can be incredibly effective! Conversely, DCSS is often bogged down by an already overwhelming caseload, meaning your case might not get first priority. If you wish to pursue legal action faster than DCSS, a child custody attorney can help. Allow the legal professionals at Essig Law Office to pursue charges against a non-paying ex-spouse.

To learn more about the family law services Essig Law can provide or how we can assist in securing child custody payments, contact us at 309-444-8041. Also, we are located at 135 Washington Square, Washington, IL 61571.