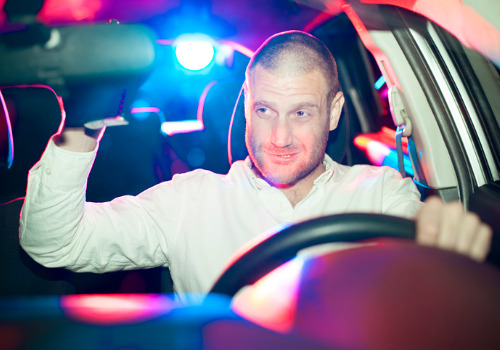 In Illinois, driving under the influence comes with some of the most severe penalties out of all traffic violations. Even for first-time DUIs, you can face steep fines, license suspension and possible jail time. Thus, it’s crucial to have an experienced traffic attorney on your side to help fight your felony DUI in Washington IL. Allow the team at Essig Law Office to assist you with your case.

In many instances, two people with similar DUI circumstances may face incredibly different charges. For this reason, one must act fast after a DUI to secure appropriate legal representation. With Essig Law, you can count on our team to handle all levels of DUIs.

What Can Be Done?

If facing DUI charges, there are only a few options available to you: expungement of charges, plea deals, court supervision or plea of not guilty. Essig Law Office will sit down with you to determine your path forward with each option. 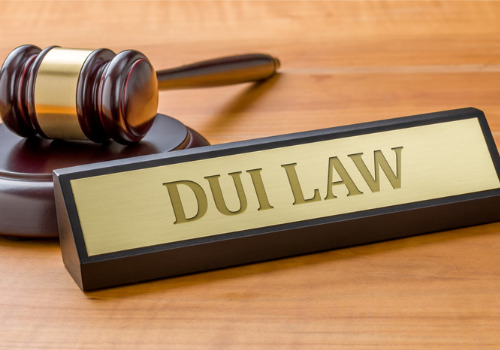 For more questions about a felony DUI in Washington IL, or throughout the state, be sure to get in touch with the traffic lawyers at Essig Law Office today. You can contact us at 309-444-8041 to schedule a free consultation. Also, we are located at 135 Washington Square, Washington, IL 61571.