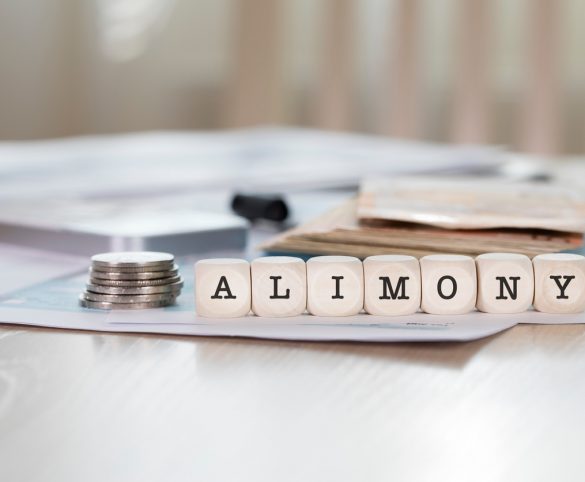 It used to be the case that when a couple got divorced in Illinois, the male was primarily responsible for making alimony payments to the female for the foreseeable future. Often, this was because the female figure was responsible for raising the couple’s children or maintaining their home and had relatively little professional experience. Thus, it was more difficult for the female to immediately find employment and maintain an adequate standard of living.

However, with notable changes in the traditional roles of males and females, more women are the primary breadwinners for their families or at least participating in working alongside their husband. As such, when a divorce is inevitable, many women are now at just as much of a risk of being required to pay alimony as their male counterpart. While there are situations where both parties can agree to part ways without obligating the other person to continue to support them financially, there are still plenty of circumstances where courts require alimony for one of the partners.

According to MarketWatch, women maintain the primary income for their family in four out of 10 households across the United States. Also, interesting to note is that the number of women responsible for making child support payments is also on the rise. While men are still more commonly required to pay alimony, those statistics appear to be rapidly changing.

LiveAbout suggests that courts look at several areas including the standard of living that was maintained throughout a couple’s marriage, as well as how likely each person is to effectively provide for themselves and any dependents when separated from each other. How long the couple was united in a marital relationship is another factor that is considered in deciding whether or not alimony will be required.