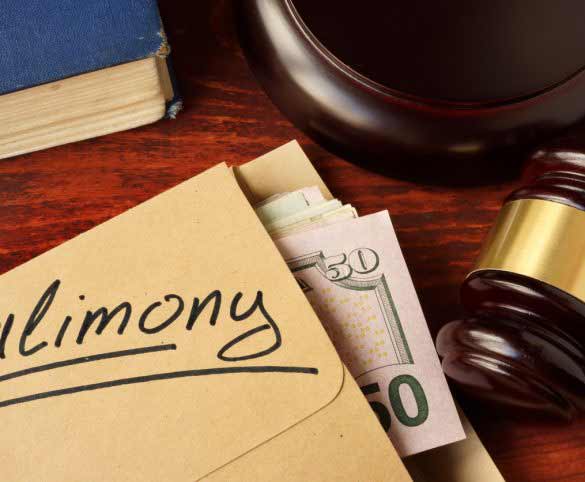 How do courts enforce alimony payments?

When the Illinois courts make support orders, they do not do so lightly. For this reason, when a party to divorce fails to uphold his or her end of a financial agreement, the courts may take additional measures to enforce payments. If your spouse has stopped the making payments he or she agreed to at the time of your separation, it may be time for you to take additional measures. Dummies explores a few steps you can take to encourage your ex to start making payments once more.

For one, you can ask the courts to hold your ex in contempt of court. The whole purpose of a court order is to hold parties to the order accountable for their actions or inactions. If your former spouse fails to take accountability, the court order should serve as a reason for the courts to get involved. If the courts do become involved, they may take one of several actions. Which action the courts ultimately use depends on how far behind your ex is on payments.

If your ex is very far behind, and if the courts have sent him or her several warnings, the courts may decide to place your former spouse in jail for contempt of court. However, the courts are loath to do this as a primary measure because it does not really solve anyone’s problems. Instead, the courts may place a lien or levy on your former spouse’s property, bank accounts and/or retirement accounts. The courts may choose to garnish your ex-spouse’s wages. It does by sending a notification to the obligor’s employer that informs him or her to deduct a certain amount of money from your ex’s paycheck. The employer must then send the amount to the court, which will send you a check.

You should not construe this information as legal advice. It is for educational purposes only.