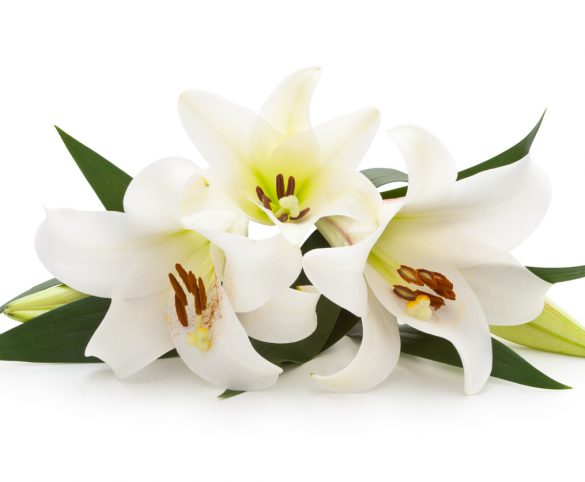 Domestic violence is a prevalent problem that often goes unrecognized by friends and family of the victim. In fact, sometimes it can be so well hidden, that it is not until something seriously wrong happens that people learn of just how tumultuous a couple’s relationship actually was. While there are stories of people in Illinois who have been able to successfully escape an abusive relationship, there are also tragedies when victims are unable to get away until it is too late.

In a story that has captured national attention, a pregnant Colorado woman and her two young daughters were murdered by the man who was affectionately known as a model husband and father. Despite positive images plastered on the couple’s social media pages, a dark side was unbeknownst to many onlookers. The tragic story began when the man claimed that his family was missing following an emotional conversation he had had with his wife. Several days later, the woman’s body was found, along with her two young daughters, on the property where the man had recently been employed.

At an emotional funeral held in memorial of the woman and her children, the woman’s family described her as someone who had big dreams and an undying desire to be a good wife and mother. They spoke of the excitement that both of the deceased children had brought into the family and how their enthusiasm would be missed.

If people are coping with the damaging effects of domestic violence, they may want to contact an attorney. A legal professional has the means to be able to gather evidence and present it in a way that protects victims while still painting an accurate picture of the events that occurred.